Posted on November 3, 2010 by Jessica Courtemanche

Don’t underestimate the power of a good burger.  Or a smart burger chain. 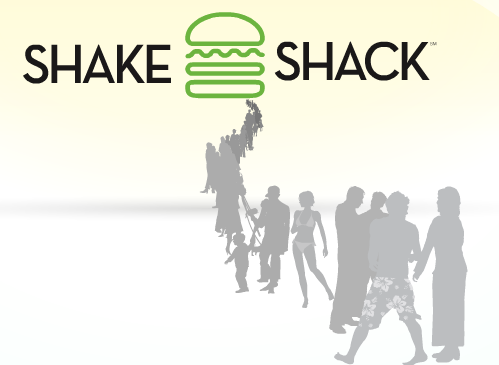 The west coast has In-N-Out and its secret menu. The East Coast now has…Shake Shack?

Dubbed the “anti-chain” by the New York Times last year, the burger joint was known for its long lines, outdoor restaurant, and antibiotic-and-hormone free burgers (and custard!).

Now, after six years in the business, it has expanded to five locations in New York City (and has been re-dubbed the “anti-chain chain”)

Shake Shack also has outposts in Saratoga Springs, NY and Miami, FL. Plans are underway for even more outlets in Connecticut and D.C. in 2011.

Not everyone loves the expansion: last summer, plans to open a new outpost on the corner of Prince and Mulberry streets were halted because of conflicts with neighboring residents.

But what does all this mean for the food and the atmosphere? Will the Shack loose its edge?

The good news is owner Danny Meyer said the restaurant wouldn’t be franchised inside the US, although it will be managed by other companies abroad. And for now, Shake Shack as a brand still represents the burger joint worth waiting in line for.

The company still promotes food that is tasty, a menu that is simple, and people whom are friendly.  A smart burger chain, promoting their good product. Don’t underestimate the power of branding.