RSVPing: A South by Southwest Trick for the Broke and the Crafty

South by Southwest is a music, film and interactive festival in Austin, Texas where dirty hipsters, fledgling hippies and broke bloggers are as equally welcome as industry professionals and executives alike. Despite the festival’s many “official” events, including panels, showcases and trade shows, those who are without badges or wristbands –– the festival’s equivalent of media passes and/or credentials –– can still enjoy live music from morning to the middle of the night with no problems. The trick: RSVPing to free events.

Like off-Broadway, there is an off-South by Southwest, where all kinds of bands, from the 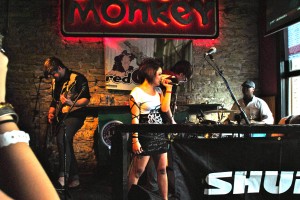 local to the internet sensations, hold performances in between their “official” shows at bars across downtown. The trick to attending your favorite bands’ off-by shows is scouring the internet for SXSW fliers and RSVPing to as many events as you can. I have RSVPed to over a dozen events, and so far, I have entered every venue with ease…which means no cover charge and no refusals, but very long lines.

“I’ve never gone to South by Southwest with a badge or wristband,” said David, the man next to me on the plane to Austin, “and I’ve always gotten to see my favorite bands really late at night downtown.” 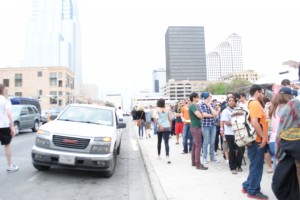 According to the SXSW website, over 36,000 “industry professionals” attend, which means there are probably equally as many unofficial attendees. These numbers make for long lines and a competitive “first come first serve” policy. There are thousands of people who RSVP to free events, and if a venue reaches capacity, you’re out of luck.

It’s Day 3 of the festival, and I’m headed out again to see some of my favorite artists perform. For free. 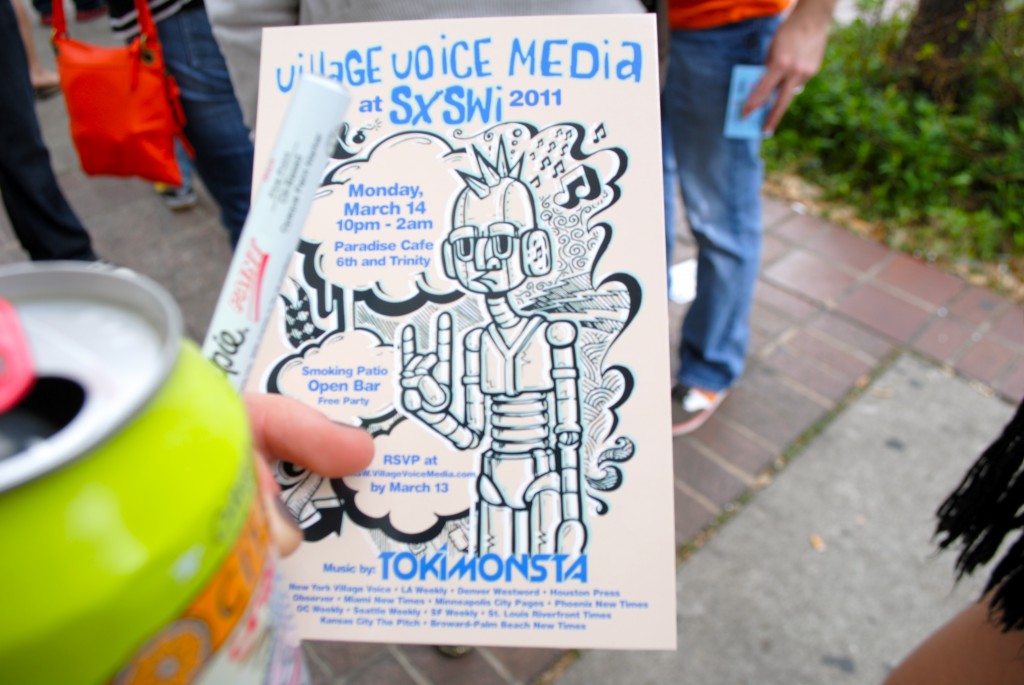 This entry was posted in Music and tagged Austin, music, Music Festival, South by Southwest, Texas. Bookmark the permalink.