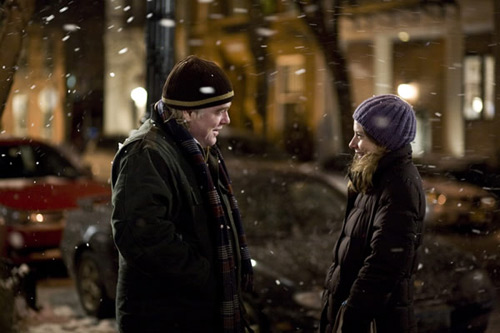 Since I first saw the trailer for “Jack Goes Boating” at the beginning of the summer, I have been eagerly awaiting the film’s release. The comedy-drama follows the relationships of two couples: Clyde (John Ortiz) and Lucy (Daphne Rubin-Vega), who have been married for years, and Jack (Philip Seymour Hoffman) and Connie (Amy Ryan), who just started dating. The couples act as foils to one another; Jack and Connie build a new relationship, while Clyde and Lucy start to fall apart. As it is Hoffman’s directorial debut and based on a play in which Hoffman, Ortiz, and Rubin-Vega all acted, the film has been talked about quite a bit. Here’s what the critics have to say:

Perhaps not a five star movie, but I’ll still be buying my ticket in advance. What do you think?