Once Upon A Time, in a Land called Hollywood… 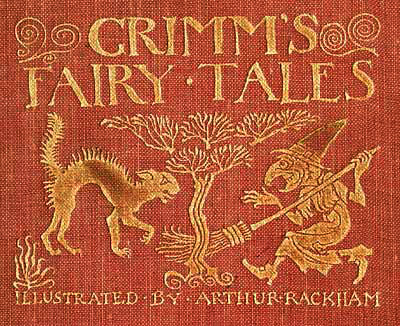 Titles at the multiplex will soon resemble those on a nursery-schoolroom bookshelf.

Hollywood is drawing movie inspiration from classic fairy tales, with results being hit-or-miss.

“Red Riding Hood,” starring Amanda Seyfried in the titular role, opened Friday. But even after positioning itself as a darker, more mature retelling of the children’s tale, the Warner Bros. movie drew disappointing returns. 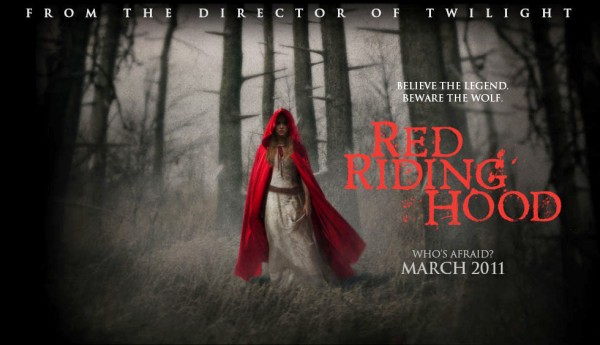 The trend has been quietly gaining steam for some time. Animated film “Tangled,” a new take on the Rapunzel tale, made the list of top ten highest-grossing movies in 2010. Released the same year, “Jack and the Beanstalk“ didn’t fare as well.

Future releases in this vain include “The Sleeping Beauty” (will be released in July 2011) and “Hansel and Gretel: Witch Hunters” (March 2012).

University of Richmond English professor Libby Gruner taught a course on fairy tale adaptations this past fall and has written about them in the young adult category. She said fairy tales have always been adapted.

“There are no ‘originals’ for many of them, since the earliest written versions usually claim an oral predecessor which is, of course, now lost,” Gruner said.

That the stories are getting darker isn’t completely out of line with their original intent. Gruner said most fairy tales were probably told to or written for groups of all ages, if not completely adult audiences.

“There are some shockingly ‘mature’ elements in some of the oldest versions of ‘Red Riding Hood,’ which has a strip tease and implied cannibalism, and ‘Sleeping Beauty,’ with rape and threatened cannibalism,” Gruner listed as examples.

“So in a way, adapting them for adults is simply returning to the tales’ roots.”

In a case of studios going simpatico turned up to 11, everyone seems to want a piece of the original pure princess. Dueling movie versions of Snow White have been put into production and recently started casting.  Tarsem Singh’s version with Julia Roberts as the Evil Queen will debut in June 2012, and Rupert Sanders’ “Snow White and the Huntsman” with Kristen Stewart will arrive six months later.

But before that happens, actress Ginnifer Goodwin will play Snow White in a series in development at ABC for the coming TV season. “Once Upon A Time” will prominently feature fairy tales.

Elsewhere on TV, cable channel Syfy started airing original-brand “reinvented fairy tales” for their Saturday night movies in February. Among the five chosen ones are Hansel and Gretel and Little Red Riding Hood.

Fairy tales getting adapted into darker versions can also serve as signs of a more widespread public mood.

“Since 9/11, there’s been a large strain of American culture that’s particular prone to fear and anxiety, and fairy tales tap into some of our primal fears.” Gruner said.

Because of this, Gruner said some stories, particularly those that dramatize adolescent development, are likely to grow in popularity.

“We worry that our kids are not being educated properly to face the future, that we are handing them a damaged world and that this generation won’t be more successful than the previous one,” she said.