Some people tweet for self-promotion. Or as a product their employers are promoting.

Others share information, or seek it.  Or narrate what the Bronx Zoo Cobra is seeing while slithering around the city.

But many people simply tweet their thoughts. Twitter can be used an extension of thinking itself, an outpour of the stimuli in the back of the brain that are usually kept inside. This is why reading a random feed can feel like a direct wire-tap into the brain of a stranger. Twitter can be really intimate. Or just really absurd.

Intimacy and absurdity: a compelling combination (and possibly the key to making sense of the modern world). It’s not surprising that Twitter is becoming a source of inspiration for visual art.

NovelPoster is a Kickstarter-funded poster collection. It uses the entire text of five classic novels (such as The Great Gatsby), as well as the collected tweets of five of the most well known Twitter uses (such as Lady Gaga), and uses that text to create a silhouetted poster image.

A Twetch is created when someone draws what comes to mind when they read a tweet. Ben Gillin, the artist behind the site, accepts twetch submissions from anyone who feels inspired to draw while scanning Twitter. 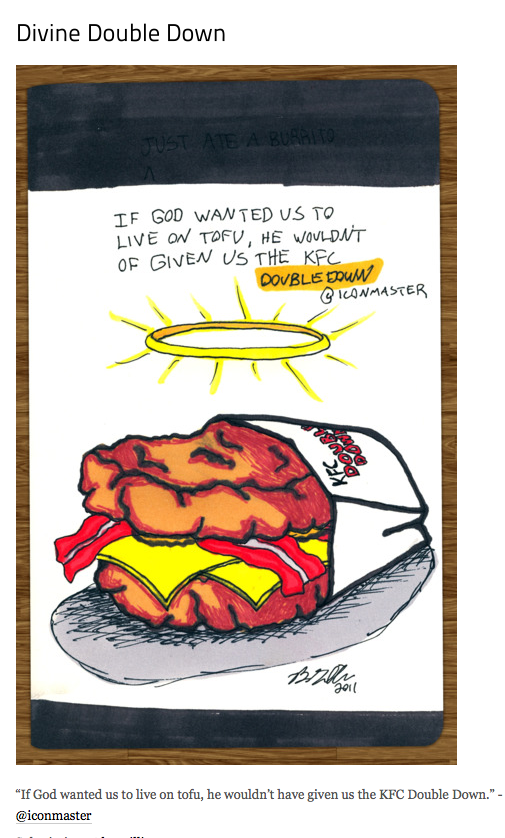 Kanye’s Tweets as New Yorker Cartoon Captions started as a hashtag, #kanyenewyorkertweets, by the comedians Paul and Storm and the author Josh Cagan. It quickly became an epic meme that prompted the New Yorker to have a caption contest. 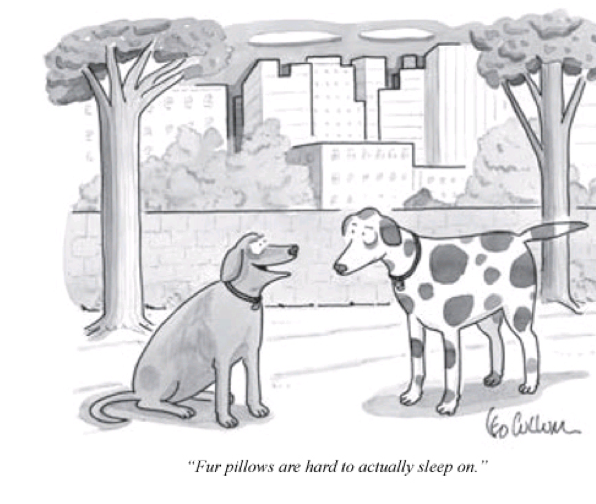 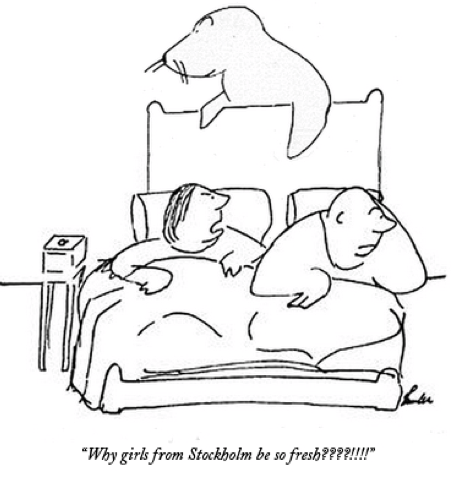